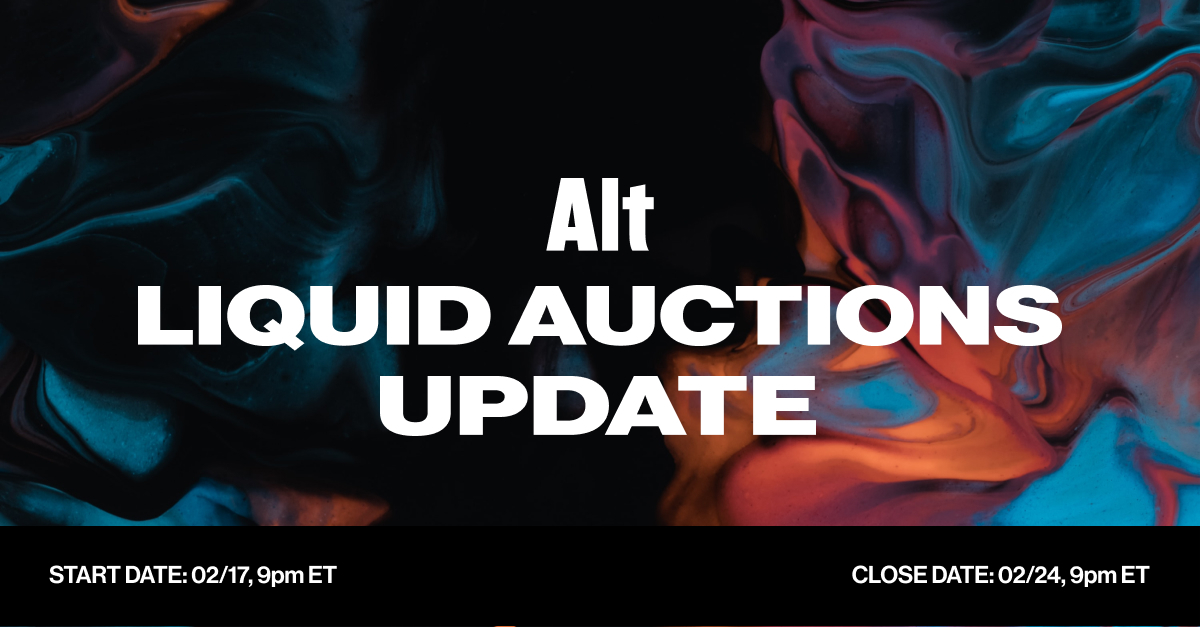 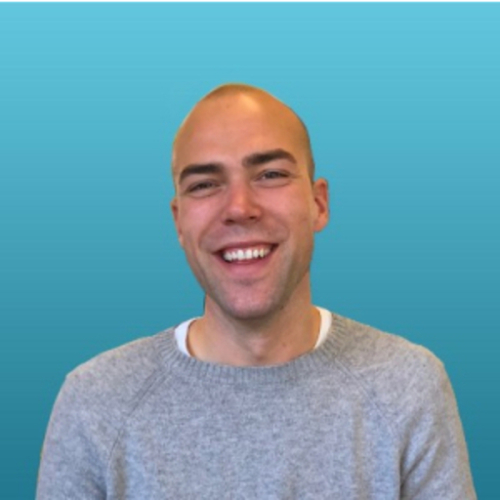 Introducing our first Liquid Auctions Update. Your place to find market trends and insights, highlights of some of the investment-grade assets available in our upcoming auction, and a preview of some additional assets.

Did you know? In 2013, Topps made the largest baseball card ever. A 60 foot by 90 foot card of Prince Fielder that was displayed on the field of the Detroit Tigers’ Spring Training facility in Lakeland, Florida. It will not be appearing in a Liquid Auction any time soon.

Before we dig into the analysis, let’s take a moment to congratulate the Los Angeles Rams on winning Super Bowl LVI in a game that didn’t disappoint! The connection between Stafford and Kupp won the game, as it did for the Rams all year, with Aaron Donald securing the victory. A perfect way to end an incredible season.

Let’s take a look at a few players from the Super Bowl to see how their asset values have shifted over the past year.

Not surprisingly, Stafford’s stock saw a big jump after being traded from the Lions to the Rams in early 2021. The deal paid off not just for Stafford, but also for investors, as the market was anticipating his successful trajectory.

Mr. Triple Crown himself. Kupp had one of the greatest receiving seasons in NFL history and his performance has not disappointed investors. Since the beginning of the season, Kupp’s value in the alternative assets space has nearly tripled — making him one of the best performing athletes that played in Super Bowl LVI.

“The Terminator” is what Sean McVay nicknamed the most feared defensive player in the NFL. But even though Donald keeps performing at an elite level, as with many players on the other side of the ball, his assets haven’t seen a big bump this year. With the Hall of Fame in his sights, finding the right assets now may pay off in the long run.

OBJ, the man with the iconic one-handed catch, finally made it to the Super Bowl. There is no doubt that there were concerns over injuries and his fit in Cleveland, but he seems to have found his stride in LA during the playoffs. His trendline has not moved a lot this year, unlike his on the field usage.

Burrow has become an absolute fan favorite. After suffering a season-ending knee injury he has come back strong, shocking everyone outside the Bengals locker room. But as a reminder — everything is theoretically impossible until it is done — and if Burrow can continue to deliver on his promises there should be no slowing down.

Chase has certainly made a name for himself this season after setting the record for most receiving yards in a game by a rookie, and 2nd most receiving yards in a season for a rookie. While there isn’t a lot of data to lean on for Chase, he makes for a great speculative investment. If you feel like he can keep his performance up year in and year out, would you take the chance?

Mixon ended the 2021 regular season ranked in the top five in carries, yards, and touchdowns among running backs. However, there was little movement in his asset valuation. Perhaps being in the background to Burrow and Chase has left Mixon without the attention he deserves? Or maybe it’s a lack of faith in investing in running backs?

With the NFL season behind us, there’s a lot to learn from looking at the charts above. For example, acquiring assets prior to the new season, in all cases above, would’ve been a winning strategy. In addition, what we see in football trends could potentially be mirrored across other sports. Something to think about as you plan out your portfolio for 2022 and beyond.

This is a story of redemption and opportunity. While Rodgers’ future in Green Bay is uncertain, he’s still playing at a level few QBs can match. This is his most popular rookie card. A numbered black version out of 100 in a tough to find, 9.5 grade. This is a true gem.

The most iconic baseball card of all time, and some would argue the most iconic card ever. On a card like this, which is 70 years old and throughout the years was inserted into bike spokes by kids, grade matters less and it is all about owning a piece of history. There are only 3 graded PSA 10s and 6 PSA 9s!

The Messi 2014 Prizm Autograph will go down as an iconic card, as the first known Panini autograph. And he’s still at it, leading his Argentinian team to last year’s Copa America title. With the 2022 World Cup just months away, this is an asset that could skyrocket depending on the outcome.

Our curated selection of assets in all price ranges.

Superstar assets to look out for

Iconic card of Kobe and LeBron from what some call the best year of Topps Chrome.

Luka’s most recognized rookie card in orange, numbered to 49.

10/10 PSA grade on one of Herbert’s best rookie autograph cards.

All-star assets to look out for

The Magician’s Force, an important card used in gameplay with high rarity in PSA 10 condition.

First year Topps Chrome for soccer in PSA 10. One of the greatest to ever do it.

Starter assets to look out for

Born from a competition to fill in a blank TCG template, this card in a PSA 10 condition is extremely rare.

After getting the call to join Mercedes F1 team, George Russell has big expectations this year.

Khamzat Chimaev has become one of the biggest names in UFC and his rookie card in gold is getting big too.

Here is a preview of some of the gems you can find in this weeks Liquid Auctions.

Want to sell a card in our Liquid Auctions?
Click here

The rich text element allows you to create and format headings, paragraphs, blockquotes, images, and video all in one place instead of having to add and format them individually. Just double-click and easily create content.

How to customize formatting for each rich text

Headings, paragraphs, blockquotes, figures, images, and figure captions can all be styled after a class is added to the rich text element using the "When inside of" nested selector system. 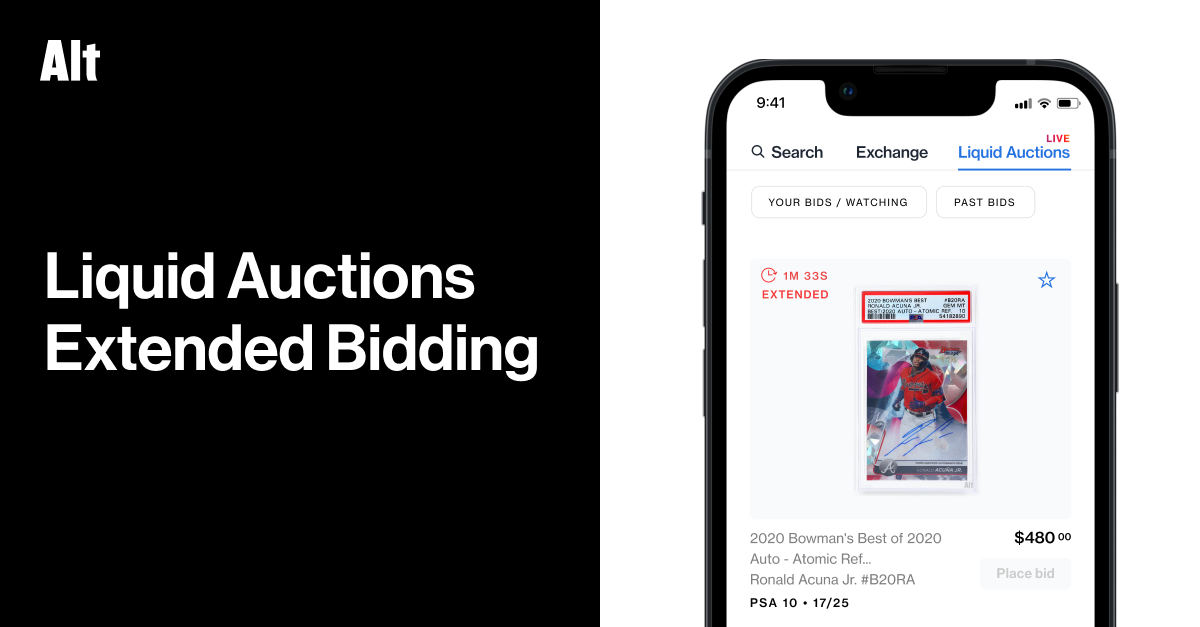 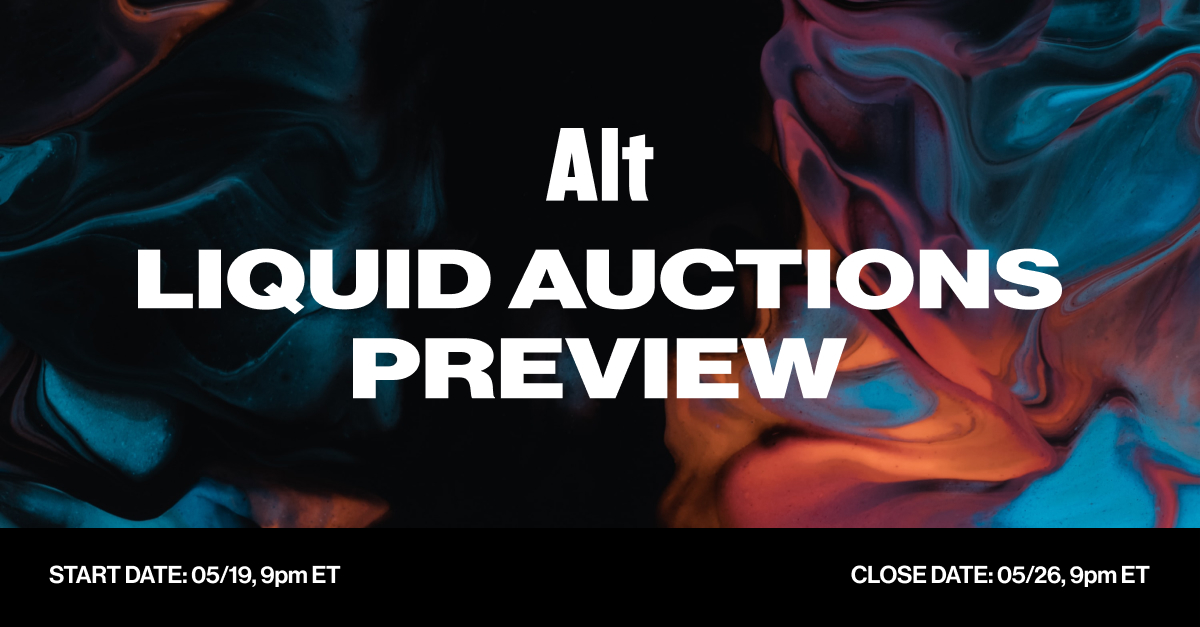 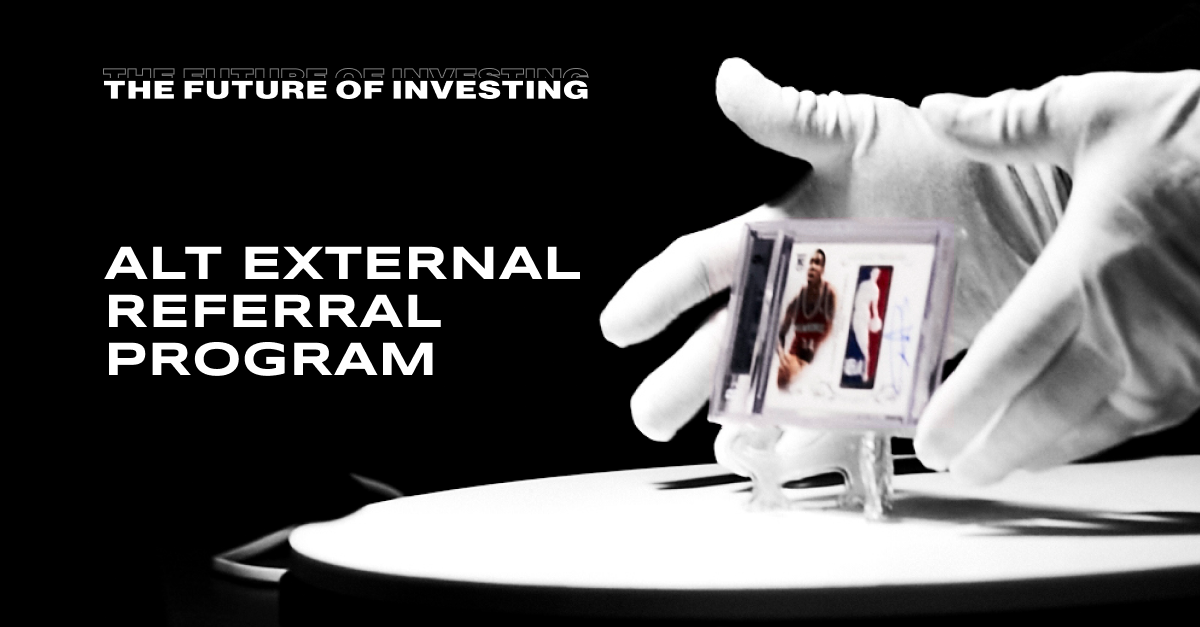